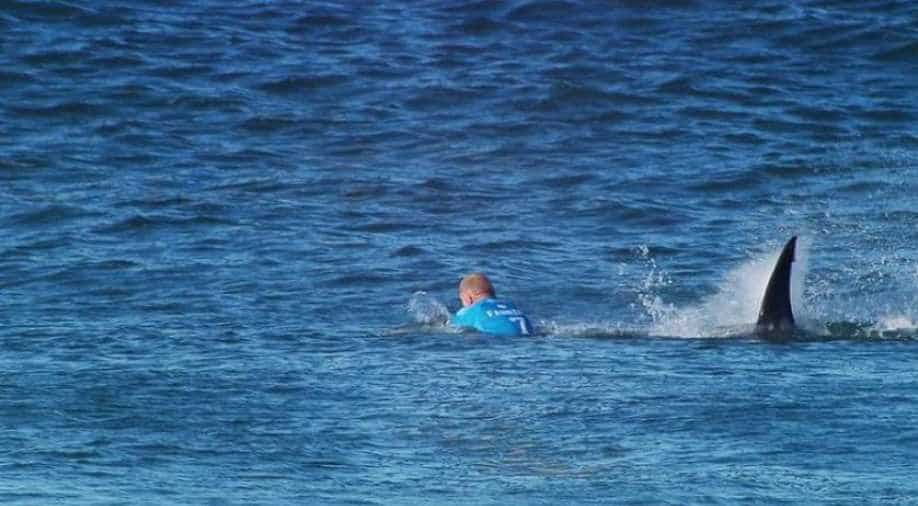 In a shark attack, a man was killed on Sunday at Emerald Beach on Australia’s east coast. The shark inflicted a “significant” injury to his arm, the New South Wales Ambulance (NSW) said.

NSW Ambulance Inspector Chris Wilson said: “A number of local surfers and passers-by came to the aid of this man. Despite the best efforts of bystanders, paramedics and other emergency departments, the patient could not be resuscitated. ”

According to NSW Ambulance, the man is in his 20s.

Also read: Israel to reopen borders for tourists from September 19 for some countries

New South Wales Police Inspector Ben Atkinson said: “Following the incident, a number of beaches around the area have been closed for the next 48 hours.”

In terms of the number of unprovoked shark encounters with humans in 2019, Australia ranks behind the United States according to the University of Florida’s International Shark Attack File, Reuters said.

If you are not vaccinated, you are banned from these 5 popular destinations

Today’s Song: A Sun-Adorned Look at Broken Love on Andy Shauf’s “Spanish on the Beach”

America occupies an important place in a new history of Cuba