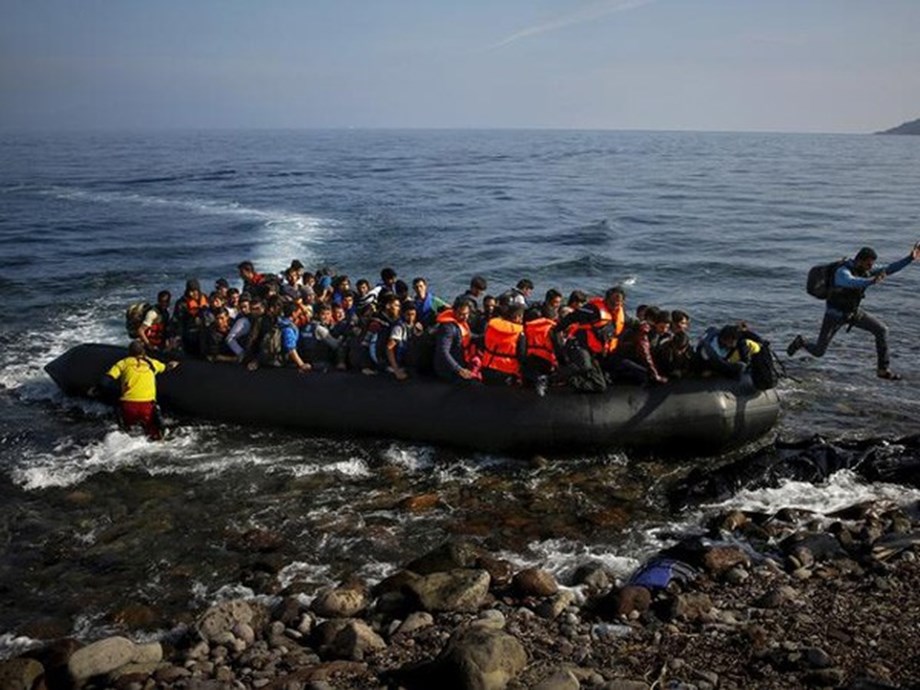 Spanish rescuers removed 208 migrants from small boats that were heading to the southern coast of the Iberian Peninsula or the Canary Islands in Spain on Saturday.

Ships operated by the Spanish Maritime Rescue Service intercepted boats in the Mediterranean Sea and the Atlantic Ocean, adding to the increasing number of arrivals of people who risked a perilous sea voyage to reach Europe.

A total of 106 migrants, including 44 women and 20 minors, were found in boats heading for the Canary Islands of Gran Canaria and Lanzarote, rescue services said.

Four other boats were carrying 102 migrants crossing the Mediterranean to mainland Spain. All but one of the people on board were men.

Spain has seen a 49% increase in illegal migration this year compared to January-August 2020, according to the Interior Ministry. A total of 20,491 people arrived on Spanish soil, mainly by sea.

The International Organization for Migration reports that nearly 500 migrants have died or disappeared as they tried to reach Spain this year. Aid groups monitoring migration flows say the real number is likely much higher as some shipwrecks and drownings go unreported.

(This story was not edited by Devdiscourse staff and is auto-generated from a syndicated feed.)