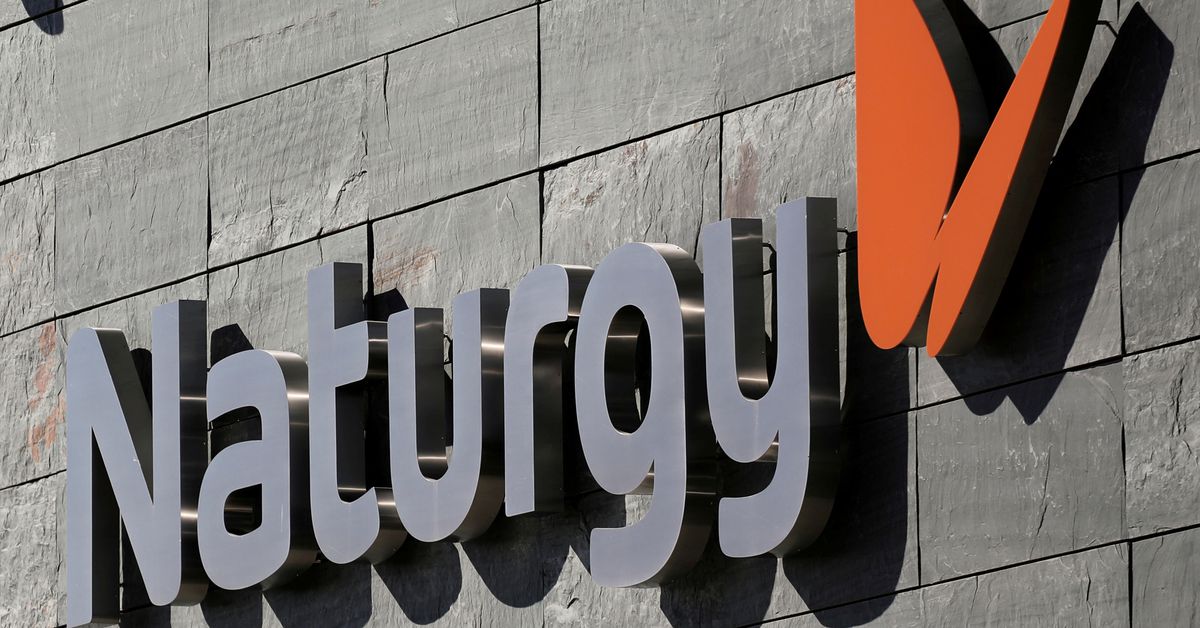 The logo of the Spanish energy company Naturgy at its headquarters in Madrid, Spain on October 9, 2018. REUTERS / Sergio Perez / File Photo

The IFM has up to five days to make a public announcement. Once the offer and its conditions were publicly announced, Naturgy’s shareholders would then have 30 days to tender their shares.

In August, the government approved IFM’s partial takeover bid on the condition that it protects jobs, investments and the supply of gas and electricity. Read more

CNMV, as the supervisor is called, said in its statement Wednesday that the bidder has met all requirements set by the Spanish government.

After withdrawing the dividend payments, the IFM offers 22.07 euros per share, against 23 euros per initial share, to buy a 22.69% stake in Naturgy. Naturgy’s shares were trading at 21.73 euros on Wednesday at 12:15 GMT.

The offer is subject to obtaining at least 17% in the Spanish energy group.

The IFM said in a statement on Wednesday that it found its offer attractive because it involved a 28.9% premium over the average price for the six months preceding its first announcement at the end of January.

In addition to Criteria, which currently holds nearly 26% in the energy group, Naturgy’s main shareholders are the private equity funds CVC and GIP with 20.7% and 20.64% of the capital, respectively.

Criteria, the main shareholder of Caixabank (CABK.MC), is 100% owned by the foundation of the former La Caixa savings bank.

Although CNMV approval is awaited, Spanish investment firm Alantra had said in a note to clients prior to CNMV’s approval that it would not rule out IFM lowering the minimum threshold to guarantee l ‘offer.

“Under the current shareholding structure, reaching the minimum threshold of 17% will require 50% of the free float to accept the offer, and it’s not a done deal,” Alantra said.

A source close to the IFM said the Australian fund was not considering lowering the minimum threshold.

According to the takeover prospectus published on Wednesday, the initiator can lower the minimum threshold to 10%.

Spain: rescuers remove 208 migrants from boats at sea and ocean