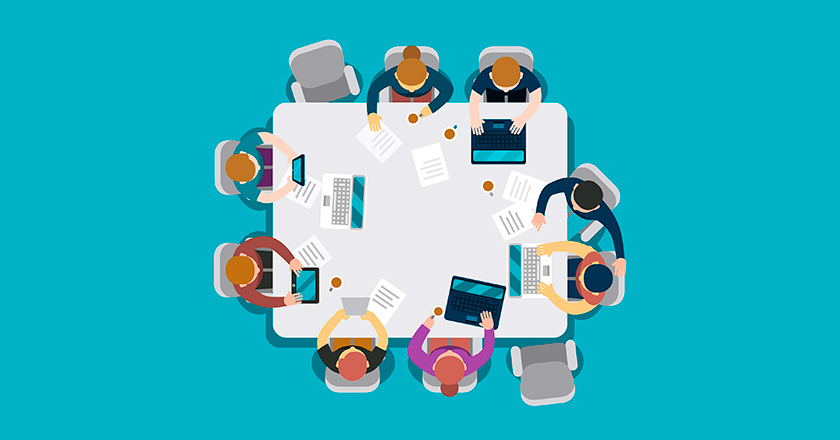 Despite the scenario of uncertainty and general economic slowdown, the companies analyzed created nearly 6,000 jobs in 2020. One in three companies analyzed increased its turnover in 2020 compared to the previous year, with an increase average turnover of 22% with no staff cuts. or take special measures to regulate employment.

72% of the startups analyzed are founded by entrepreneurs who have already launched three or more companies. In addition, 75% of entrepreneurs have more than 6 years of experience in the sector in which they are involved, and among them, 31% are over 11 years old, according to the study.

Compared to last year, the percentage of startups formed by women remains at 12%, only 27% of the companies in the sample have female representation among the founders. On the other hand, the number of startups formed only by men has gone from 50.4% to 53% in one year.

Compared to 2019, the percentage of companies that achieved international sales decreased by 7%, 42%. Of those who sell overseas, 34% do so only through online channels. Thirty-eight percent of startups sell in Latin and North American markets, although Europe remains the most relevant market for 43% of the sample, according to the study.

Since their birth, in total, the startups analyzed have raised more than 300 million euros. These companies continue to be financed mainly, at 59%, on equity, both in Spain and in Portugal, with a slight increase of 3% compared to the previous edition. The next main sources of funding are family and friends, with 11%; business angels, with another 11%; and venture capital, with 7%, which obtained a slight increase compared to the previous year.