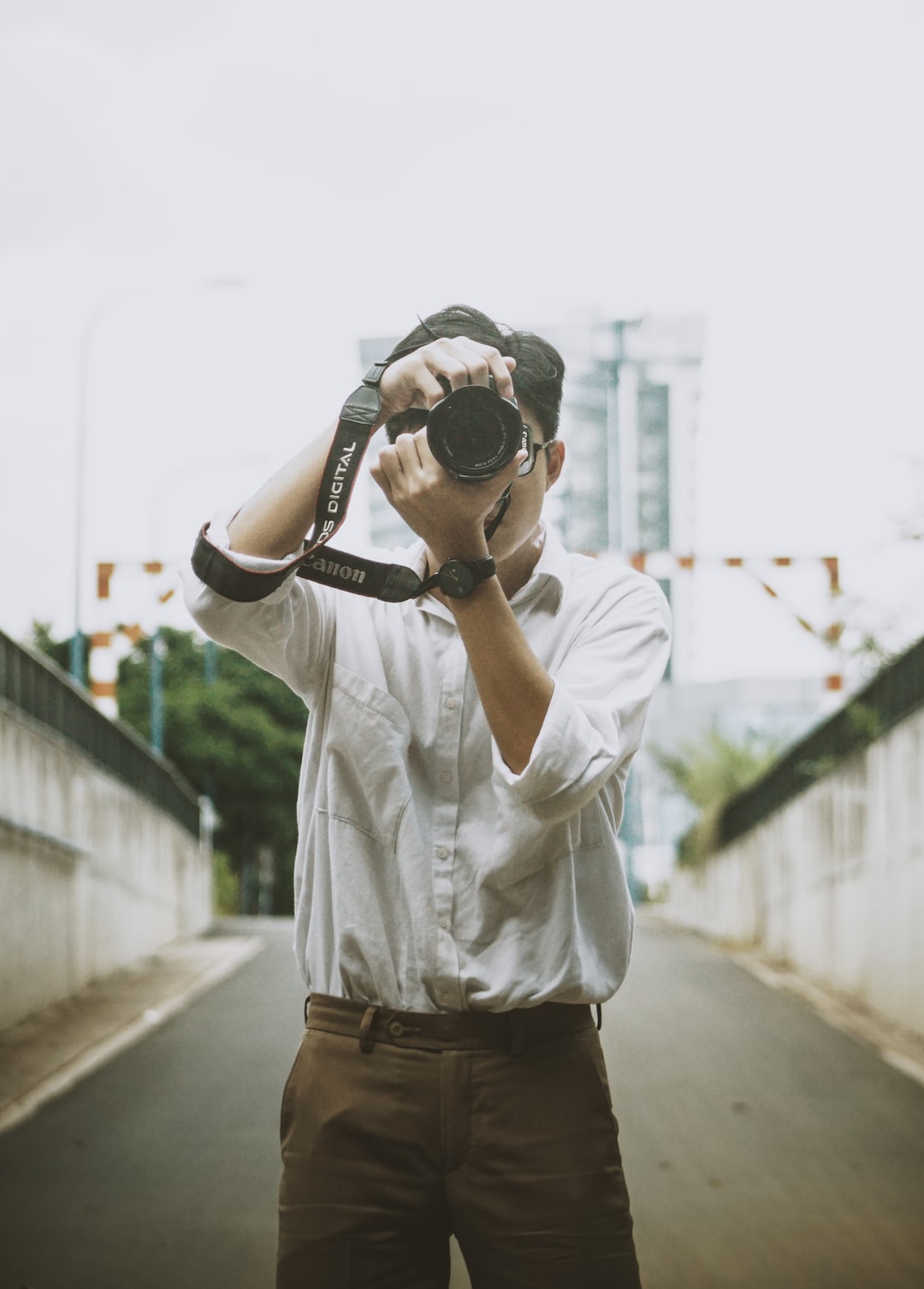 TNestled in the foothills of northern Spain, the village of Trasmoz attracts thousands of tourists every year. For many, the attraction is not its half-ruined castle or its magnificent mountain backdrop, but rather a curious oddity of history: Trasmoz is the only excommunicated and cursed village in Spain.

“So far, being excommunicated and cursed has not been bad for us,” said Lola Ruiz Diaz, one of some 47 people who live year round in Trasmoz, about 80 kilometers to the northwest. of Zaragoza. “It turned out to be a point in our favor. “

Summers can see as many as 6,000 tourists descend upon the village for its July witchcraft festival, exploring its little witchcraft museum and reconstructions of the curse cast on the village. Few of the villagers expected Trasmoz’s unique status to become a tourist attraction. But two decades ago, after locals began to collect the stories that had changed and shaped Trasmoz over the years, a steady stream of fascinated visitors began to arrive.

Its unorthodox past dates back to a string of feuds that began over 700 years ago. At the time, Trasmoz was a thriving community of Christians, Jews and Arabs with a powerful opponent: the nearby monastery of Veruela.

A feud between the two over whether villagers could chop down trees in the area for firewood came to a head in 1252, which led the abbot of the monastery to demand that Trasmoz be excommunicated from the Catholic Church. “You could call it a temper tantrum,” Ruiz said.

The second row arrived more than 250 years later, this time on the access to the waterways that cross the neighboring mountains of Moncayo. After the country’s nobles sided with Trasmoz, the monastery retaliated. With the permission of the then Pope Julius II, the abbot recited a curse from the Psalms on Trasmoz. Hearing Ruiz say it, the villagers shrugged their shoulders and life went on as usual. “In my opinion, the people of Trasmoz did not take everything that the monastery threw at them very seriously, because they were used to it,” she said.

Some have even sought to use the status of the village to their advantage. Decades after Trasmoz’s excommunication, the castle keepers began to secretly use the site to create fake coins. In order to explain the hammer blows, beatings and other noises emanating from the castle in the middle of the night, they told people that witches were haunting the area.

“The strange noises were, of course, the ones making fake coins,” Ruiz said. “The monastery took the opportunity to tell people that Trasmoz was a village of witches.”

The reputation stuck. Trasmoz has come to be known as a village of witchcraft, with sometimes deadly consequences. The last resident to be accused of witchcraft was Joaquina Bona Sánchez, known as Tía Casca, who was thrown into a steep ravine in 1860 after being accused of a series of deaths in the village.

Over time, Trasmoz – whether for the curse or simply an echo of events unfolding across Spain – has fallen into decline. The castle was abandoned and the estimated population of 700 began to decline after Spain ordered the eviction of Jews in 1492 – followed by Muslims – and, more recently, as urbanization took hold.

The downward spiral came to a halt, however, after local authorities announced grants for villages to organize events to celebrate their unique characteristics. One village has refined its tradition of ceramics, another has chosen woodworking.

“We thought, why is Trasmoz famous? Ruiz said. The response was instantaneous. “Witches.”

Thus the annual Brujeria Feria – or witchcraft festival – was born, filled with tarot card readings, local herbal lotions and crowned with the coronation of a villager as the “witch” of the year. “It is a way to reestablish the village’s link with the witches, while claiming the persecution to which these women have been subjected,” Ruiz said.

It is a light take on the dark history of Trasmoz, although some tourists take it more seriously. “People come to my house asking me to get rid of the evil eye,” said Ruiz, who was named Witch of the Year in 2008. “But you’re not going to find that here.”

The festival has become one of the busiest in the northern region of Aragon, said Jesús Andia, mayor of Trasmoz. “At the beginning, it was something symbolic for the village,” he says. “But we quickly realized that people really liked him.”

For the most part, the inhabitants of the village have been open to the idea of ​​touting its long-standing rivalry with the church. “There are a few – very few – who take it personally and don’t like it,” Andia said. “But the rest of the municipality knows that these days villages have to hang on to something or they risk disappearing.”

Almost eight centuries after Trasmoz’s excommunication, relations flattened with the monastery of Veruela, the two sometimes teaming up to organize cultural events. tenuous.

Even so, the villagers have no interest in approaching the Pope to see if the excommunication or curse can be lifted. “We are not considering this, we are not going to do it,” Andia said. “Getting rid of it now would be like erasing everything – I think future generations would never forgive us.”